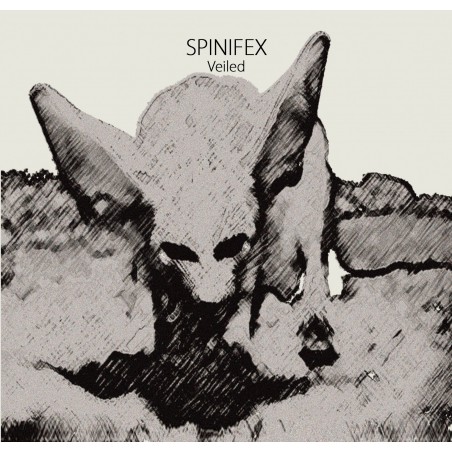 Veiled' is the 2nd cd released by Spinifex in their regular quintet format. “Veiled’ has got it, because it’s so on target, supertight, groovy, transparent, contrapuntal, marvelously playful, almost (!) unpretentious, catchy and just well rounded off, so there is no other choice than to be overjoyed by listening… It’s rare that it succeeds to present a concept which was thought to be complete and accomplished, in such a refreshing and contemporary manner.” (freiStil, Austria)

Named after a tough Australian species of grass, Spinifex may at first sound like a combination of free jazz, math-metal and other typically Western contemporary music. However, beneath the surface the listener will discover ancient cyclical rhythms of Turkish and Indian origin. 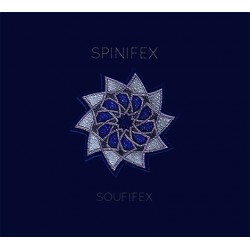 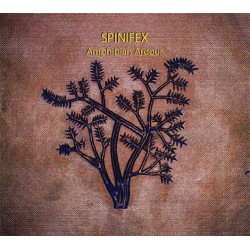 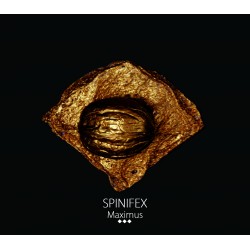 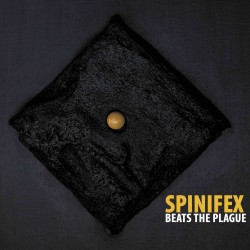 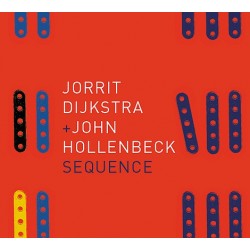 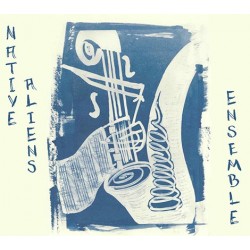 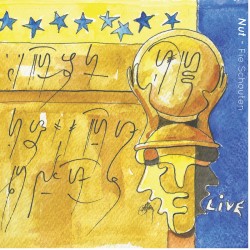 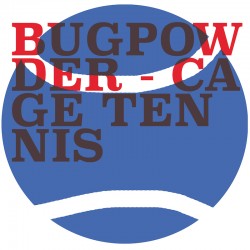 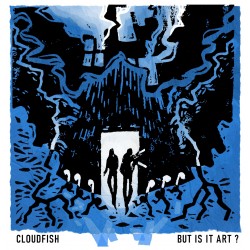