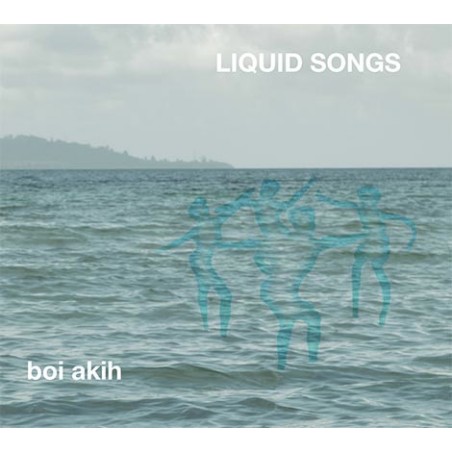 Liquid Songs, the newest and 7th album from Boi Akih, is inspired by a Moluccan tradition in which old stories that are adapted to the present day are called liquid stories. This process forms a guide for the musical as well as the narrative elements that converge in Liquid Songs.The music has an open character, improvisation and composed material merging seamlessly. It’s music with an elastic pulse, where rhythm is implied rather than dictated; music that evolves its own entity during the performance. Brouwer composed ‘liquid’ core melodies, Akihary wrote nine very personal texts, which serve as anchor points for the compositions. The four musicians of this totally original line-up bring a rich diversity of temperaments, colourings and personal experiences to bear in unfolding the music 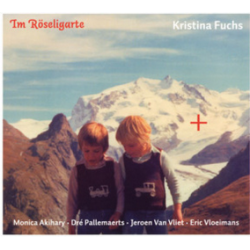 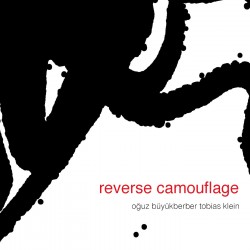 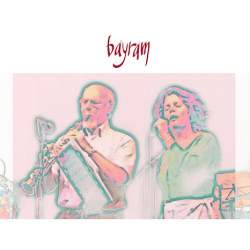 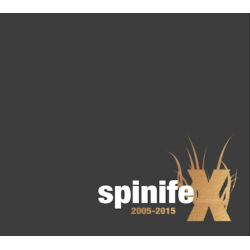 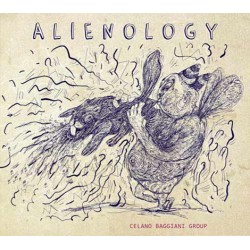